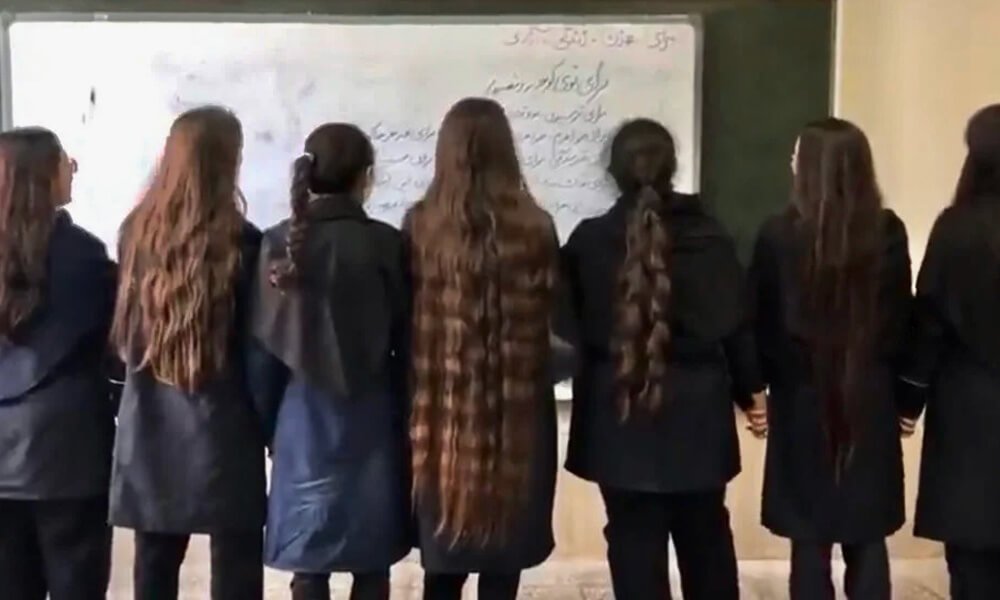 Understanding the Current Protests in Iran

Like many global citizens, I’ve been struck by the stories of protests coming out of Iran. With young children and teens bravely stepping to the forefront of many of these protests, it has been both horrifying and inspiring to read the news each day and see the latest actions they have taken to fight for the rights of women and girls.

These young people are putting their lives on the line in unprecedented numbers, and their struggle has attracted global attention.

It can be challenging to understand the origins of the conflict and how we can support the protestors from afar. Today, let’s explore the roots of this conflict so we can better understand its significance.

How Did the Protests Start?

On September 13th 2022, the Iranian morality police arrested a 22-year-old woman named Mahsa Amini for allegedly violating the country’s strict laws on hijab, or female head covering. What happened next is still not 100% clear, but reports state that she was beaten with a baton. She died in hospital from her injuries three days later.

On the day of her burial, women in her hometown of Saqqez removed their headscarves in solidarity and began protesting her brutal treatment by the police. Soon, protests swelled around the country, with individuals and groups of both women and men demanding increased freedoms and the installation of a government that serves the Iranian people.

Why Is This Significant?

There are many reasons why these growing protests are significant.

The Size
The first is that media outlets are reporting that the protests are the largest seen since before 2007. The nationwide demonstrations and protests have attracted significant international attention and have shed light on the increasingly brutal tactics used by the government to keep people in line.

In the past, the scale and scope of these protests have been unthinkable under the authoritarian leadership of Ayatollah Ali Khameini.

The Age of the Protestors
The second reason these protests have been so significant is because of the average age of those involved. While the conditions in Iran affect every resident, these recent protests have involved young people and children in record numbers.

According to the Deputy Commander of Iran’s Revolutionary Guard, the average age of those arrested during the protests is just 15 years old. While 215 people have been killed since the protests began (as of October 17), at least 27 have been children.

This last action led to the death of 16-year-old Asra Panahi on October 18th 2022, who died in hospital after Iranian security services beat her for refusing to sing a song praising Ayatollah Khameini during a raid on her school.

The Diversity of Protestors
Past protests in Iran have been largely conducted by individuals in either a certain region or those from a similar class background.

The current protests in Iran have people from all regions, backgrounds, and classes taking to the street to call for equal treatment for women.

However, an undeniable leading force in the protests are young girls. They are laying their lives on the line by publicly removing their headscarves and posting anti-government messages, photos, and videos on the internet for the world to see.

How You Can Help

As outsiders, it may feel like there’s not much we can do to support the bravery of the protestors in Iran. However, that’s not the case. Here are some suggestions of actions you can take to support their heroic and courageous efforts.