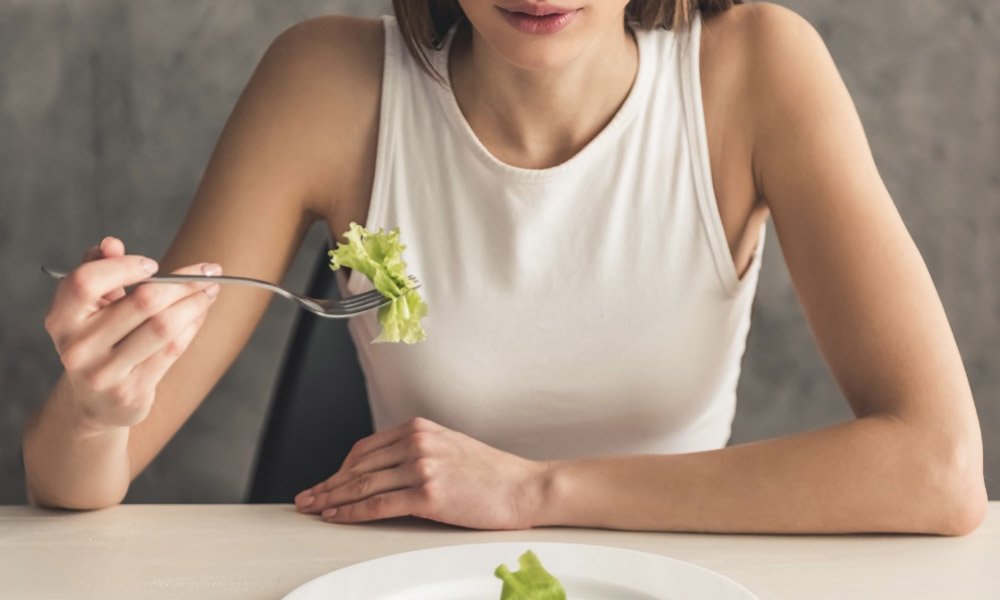 The Impacts of Eating Disorders on Tween Girls

One of the most devastating experiences a tween girl can endure is an eating disorder. This period of a girl’s developmental life is so critical, and it doesn’t take much for an intense focus on appearance to turn into something more sinister.

Although it’s still relatively uncommon for girls in the tween years (generally thought of as 8 to 13 years of age) to experience eating disorders, many individuals who go on to develop serious eating disorders like bulimia and anorexia nervosa start showing clear symptoms around this age. Add in the fact that many tweens profess a desire to be thinner, and often associate being thin with being attractive and well-liked, and it’s easy to understand why girls may start to feel pulled into disordered eating.

Today, let’s explore the impacts of eating disorders on our girls, and learn how we can step in to take action if we see troubling symptoms developing.

A lot of scholarship has gone into determining why some children are more vulnerable to eating disorders, and why they develop them at such a young age. Culture and personality are two of the main drivers.

Culture
There are many ways that culture can affect our girls’ perception of their bodies. Even positive, well-meaning messaging on diet, exercise, and body image can begin to have a negative effect if girls hear it too often and are unable to understand that it’s meant to be helpful.

As an eating disorder continues, it can lead to serious medical issues that can impact a girl’s development. Girls with eating disorders have also been found to be more likely to engage in other dangerous behaviours, like suicidal ideation and self-harm. In one 2016 study, 60% of young female patients admitted to hospital for an eating disorder also displayed suicidal behaviour, while a further 49% showed symptoms of self-harm.

How to Identify the Early Warning Signs of an Eating Disorder

It can be particularly difficult to spot the early warning signs of an eating disorder in tween girls because they’re at a stage in their development when their hobbies, interests, and behaviours are changing before our eyes.

Many parents also find that their children start to become more aware of the world around them at this age, leading them to make new and different choices than other members of their family, like being vegetarian or vegan.

Despite these challenges, there are certain signs that doctors and researchers have isolated as being particularly troubling around this age. Here are a few important symptoms to be aware of:

There are many ways that parents and educators can work to protect their girls from the horrors of eating disorders. From a young age, establishing their self-confidence, and supporting their self-worth is extremely important. If your daughter is struggling in these areas, get in touch to learn how we can help.

← Trying to Create a Good Habit? 3 Tips to Help You Stick with It Bystander vs Upstander Culture: How We Can Empower Girls to Stand Up for Each Other →